Did Biden refer to Satchel Paige as “the great negro at the time.”? 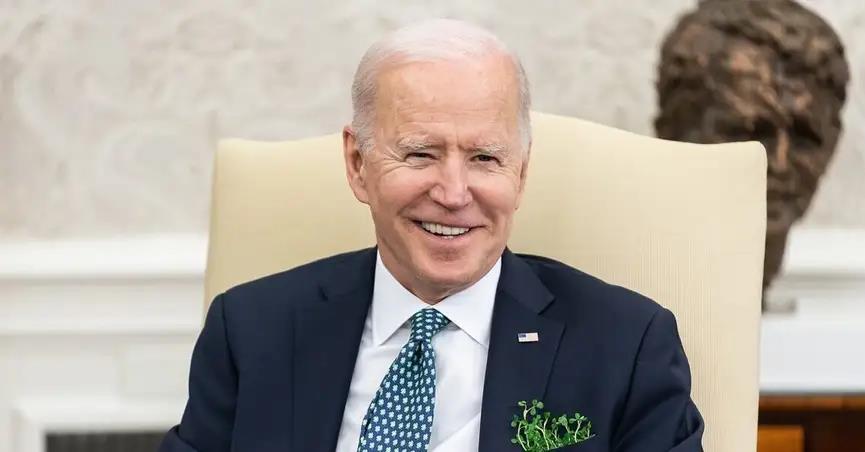 During the Veterans Day ceremony at Arlington National Cemetery on 11/11/21 Joe Biden was giving a speech and offered birthday wishes to Donald Lincoln – the father of the Secretary of state. As part of his wishes he gave an anecdote about Satchel Paige and referred to him as the great negro.

While he did indeed utter the words “I’ve adopted the attitude of the great Negro,” and said them in that order, the context surrounding that sentence fragment does not support the claim or implication that Biden “called” or “referred to” Satchel Paige as “the great Negro.”

They offer this source as evidence:

Here is a link to the live recording of that speech at the time of the offending comments, and this is attached below also:

Joe clearly says the words reported and they are clearly about the Baseball player Satchel Paige.

Snopes say that the context is important and his words have been misinterpreted so let’s take a look at that. Theses words can be twisted around in terms of the context.

If Joe said instead “i’ve adpoted the attitude of the” :

All of these contextual switches still mean he is referring to Satchel Paige. To say otherwise is incorrect and Snopes are covering for him.

If Joe had offered an apology and corrected himself, like he often does, then something like the above could make sense, but he did not offer an apology for what he said and did not correct himself in front of the audience.

Snopes are interpreting the speech themselves in a manner that is incorrect and are telling you the reader, to do the same. This is deceptive and dishonest of Snopes.

However in this anecdote the ability to throw a ball does matter, and in Joe’s speech the ability to say what you mean is central to this issue, and to his ongoing Presidency. How can one trust the word of someone who doesn’t say what they mean? 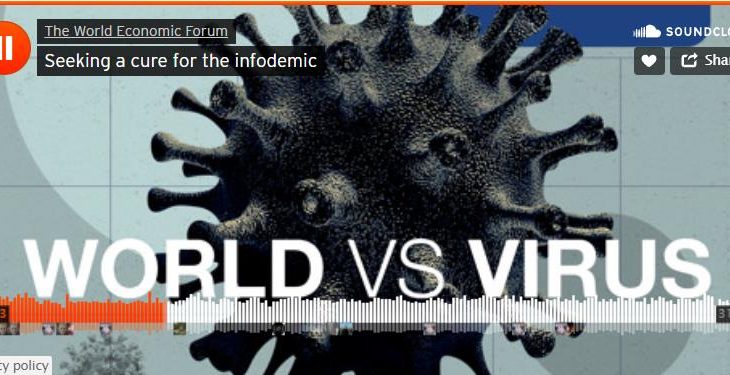 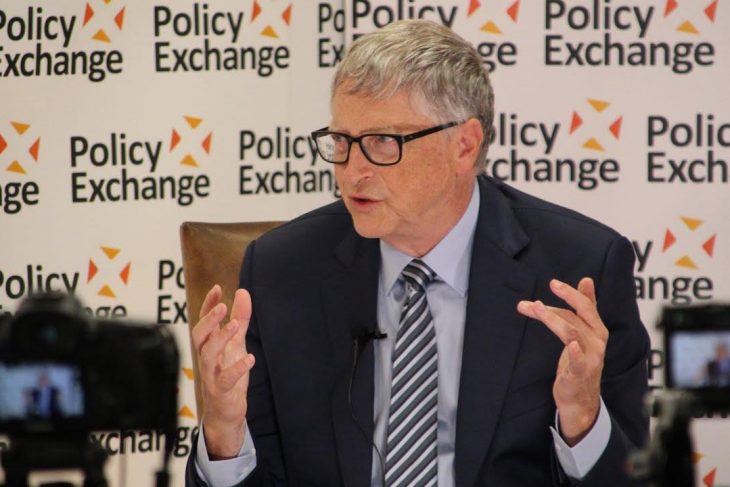 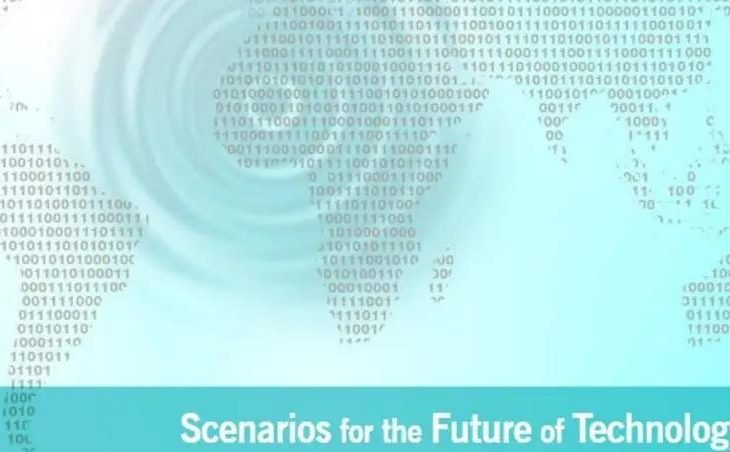